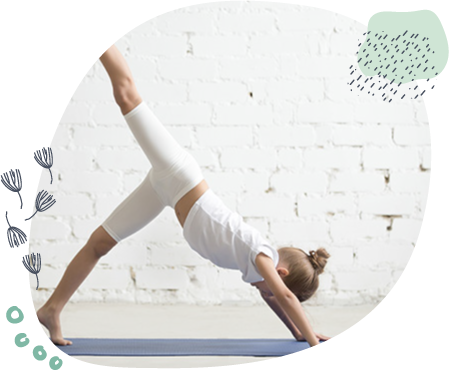 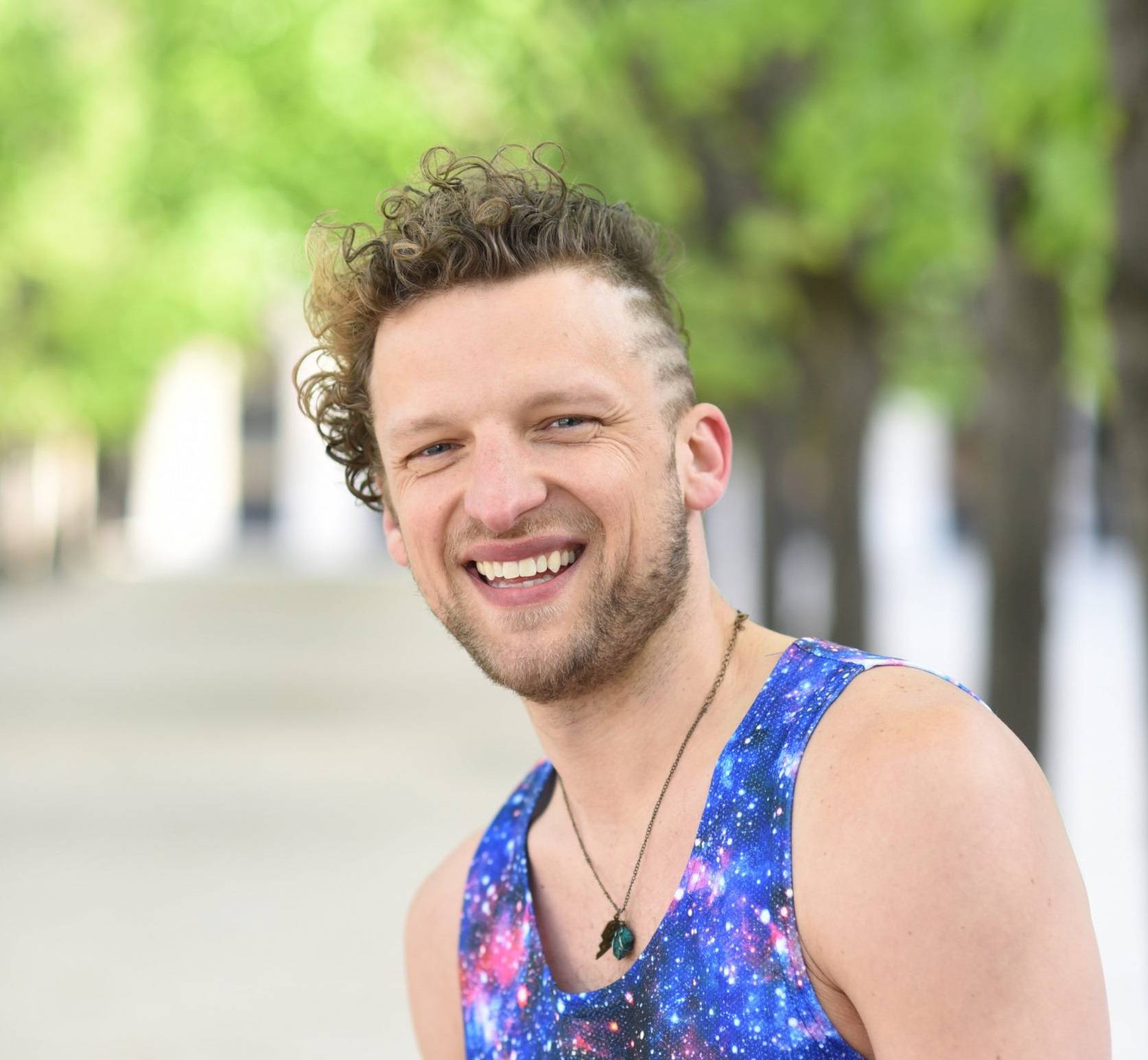 Benjamin Hart
Benjamin Hart is a Texas-Born World-Resident with a life-long relationship to movement and optimistic energy. A student of theater, dance, and gymnastics since the age of four, the ongoing discovery of yoga's magic continues to captivate his daily practice. For Benjamin, yoga is truly an opportunity to become the observer and the observed.  A practice of Union, with ourselves, with each other, and with the Divine, resonant in all Life.  Having lived in Los Angeles, New York City, and Barcelona, Benjamin gained his RYT 200hr Yoga Teacher certificate with Om NamahShivaya - Vinyasa Training in Dallas, and promptly came to Paris, following Love and Life's Adventures. It was here that he discovered the phenomenally empowering movement of Rainbow Yoga, a global organization of Teacher Trainings utilizing co-creative play and sensory oriented mindfulness.  Gaining certification in both the Rainbow Kids Yoga and Rainbow Partner Yoga modalities, Benjamin went on to acquire his RYT500hr Specialization Certification in Rainbow Yoga Fertility, Pre-Natal and Post-Natal Yogas, Yoga for Senior Citizens, as well as Hospital Clowning and Low Mobility yoga .
All of Benjamin's classes benefit from an infusion of his studies as a modern day Urban Shaman focusing on the inner journey, energy harmonization,and intentional manifestation. The Seven Elements of Earth, Water, Fire,Air, Sound, Light and Thought are often incorporated for a joyful timeof self-healing, counter balance, and exploration of the infinite Here and Now.
Langues: Français & Anglais 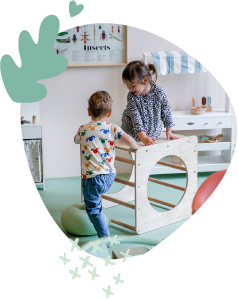